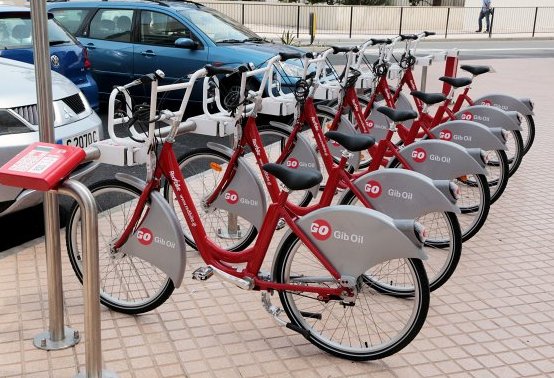 The GSD has today expressed disappointment that the Redibike scheme has performed so poorly in its first year of operation. The party has been monitoring the schemes usage throughout the year through questions in Parliament and while the figures were consistently low, accepted Government’s view that Redibikes should be given some time to be assessed.

Figures published last week showed that the average daily usage averaged fewer than five journeys per day which at a cost of £12000 per month cost nearly £90 per journey, a figure which certainly does not represent value for money to the tax payer.

Trevor Hammond, GSD spokesman for the environment and transport said “Government withdrew the previous Gibibike scheme claiming that it was an expensive mistake and then announced their own Redibike scheme before the last election in 2015. They said they would be ready by early 2016 though it took until May 2017 to become operational. The Minister, from the very beginning was at pains to point out the scheme was sponsored, never mentioning the costs and thus implying that these were negligible. It now transpires that the scheme is costing £12000 a month and it must be asked, in view of the extremely low uptake, whether this is value for money.

“Minister Balban has regularly pointed out how the previous Gibibike scheme was a failure, despite its similarity to the current scheme and despite giving that scheme less than a year to mature. It is hard to see how the Redibike’s which he has introduced after much delay having tried to distract attention from the cost can be described as a success when it is clear that they have proven to be an expensive flop.

“The success of the schemes such as these depends on a holistic approach to a transport policy and continuity between administrations, bringing together many elements at the right time. The GSD is committed to implementing other aspects such as the introduction of cycle lanes, improved awareness and incentives for alternative transport.”