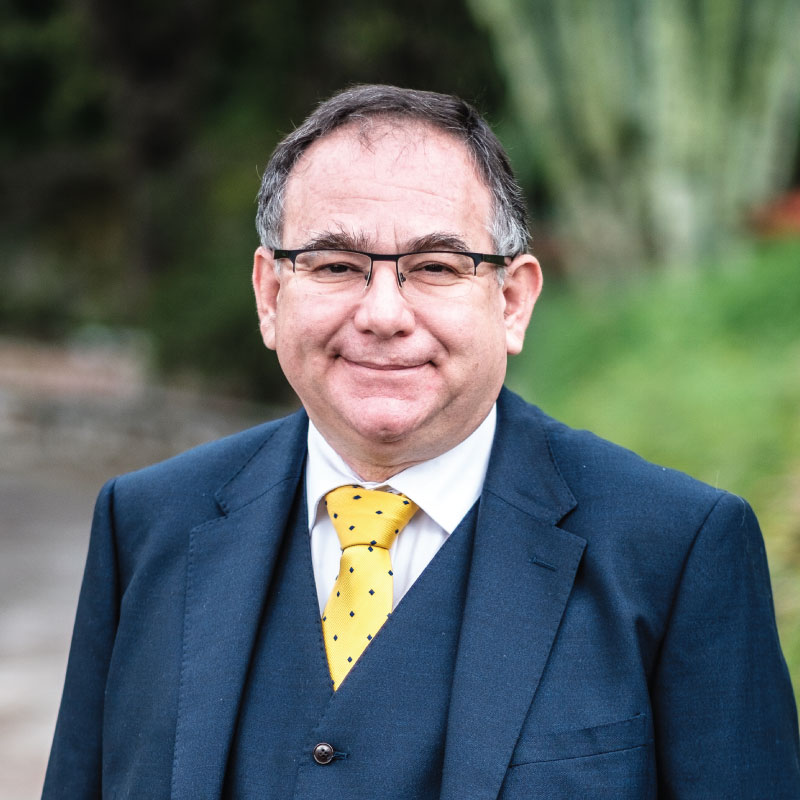 The GSD has noted that the Government has today by regulation (Gazette 4468) passed into law Budget measures that date back to 2015, 2016 and 2017 together with other such measures.

“The Chief Minister dismissed my motion in March calling for the reintroduction of a Finance Bill at budget time that would set out legislative changes required and which would be voted on by Parliament. Today we have seen three years of Budget measures introduced backdated in one go.

Whatever may have happened in the past it is evident that the process for legislating Budget measures requires improvement and a future GSD Government would solve this problem by reintroducing a Finance Bill during Budget time as happens in all sensible modern democracies.”