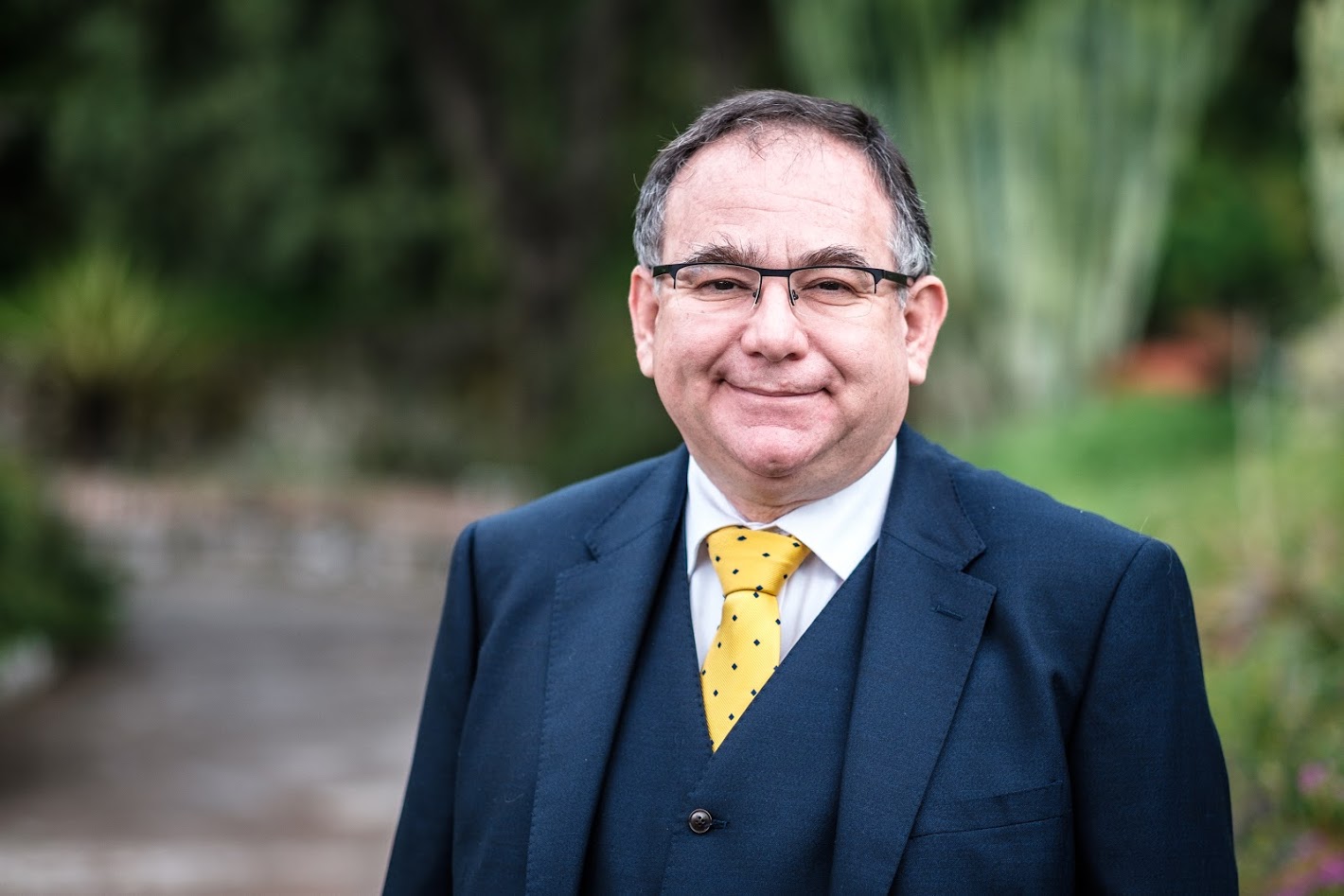 The GSD has read with concern the latest piece of investigative journalism undertaken by GBC into the Chief Minister’s professional links with Mr Dan Gertler, who is subject to US Sanctions, in connection with the Democratic Republic of the Congo.

The Chief Minister was a director of Rozaro Development Limited, a company linked to Mr Gertler and currently on the US Office of Foreign Assets Control list, and accepted he did professional work for Mr Gertler.

Also on the Board of Rozaro Development Limited was the Hon Neil Costa currently Gibraltar’s Minister for Justice who has remained silent on the matter.

Following on so soon from the Assad/Europort transaction – which involves another individual who is facing serious international allegations – and the involvement of the Isola family trusts in that purchase the public must be questioning the socialist credentials of some of the Ministers.

The GSD demands that the Chief Minister makes a personal statement to Parliament in respect of the extent of his involvement with Mr Dan Gertler and whether the Chief Minister ever visited the DR Congo in a professional capacity.

The fact that civil servants in the ITLD feel that they have been “set up to fail” is a monument to the Govt’s mismanagement of the digital transformation that it has presented with great fanfare but which has, in fact, been slow, painful and costly.

Gibraltar will be unable to deal with this decisively until there’s a change of Government. The Bill published is limited & flawed. At the nxt election we will have a positive & comprehensive package of anti-corruption reforms & tackle waste & abuse. The changes will be radical

Anti-Corruption: Mr Picardo’s Govt is now part of the problem. It tolerates opaque financial & governance practices; it fails to clamp down on conflicts of interest or dealing with waste, abuse & corruption. All that cheats the taxpayer & is corrosive of fairness & proper values