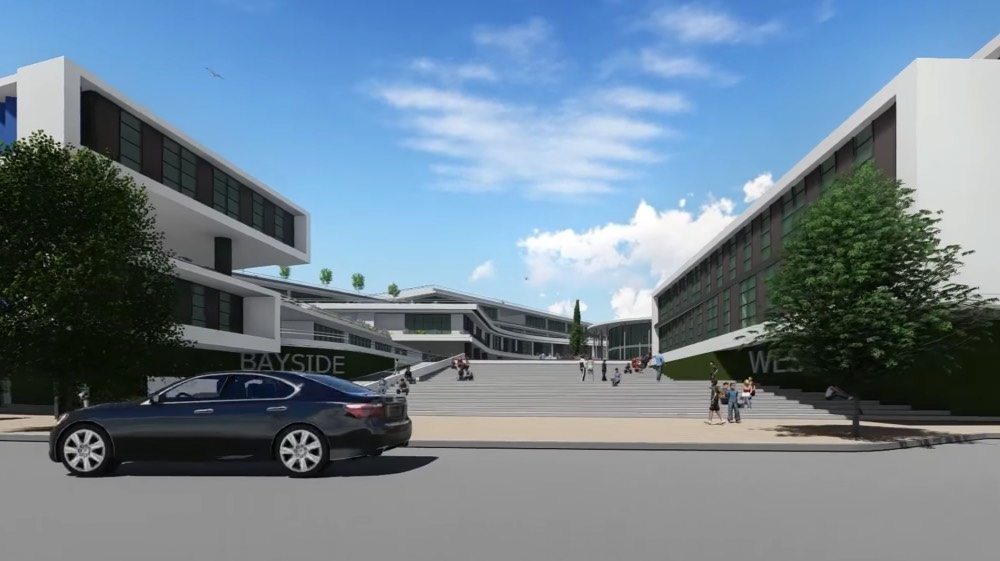 It is clear from the statement made by the Gibraltar Teachers Association (“GTA”) after the meeting held between its Westside School membership and the Government that there is still insufficient consultation of teachers and parents andthatthey are being presented with a fait accompli.

Last week in Parliament Government stated that they acknowledged many of the issues raised by the teaching profession and would be factoring them into the designs for both new and refurbished schools as far as possible. However, on the other hand, it is evident from the GTA’s statement that teachers remain concerned on the issue of the co-location of the two secondary schools. It is impossible for the Government to deal with issues arising from concerns that schools should not be co-located and proceed with the project regardless. In fact the Government will only blatantly dismiss the concerns of those professionals on the ground.

The issue of traffic and evacuation routes has been highlighted by Opposition Member Lawrence Llamas in Parliament since December. Only last week the Government stated these assessments are still under discussion.

Edwin Reyes, said: “It will be recalled that in its 2015 Manifesto the GSD proposed a Co-Educational Secondary Education Campus at Rooke, subject to widespread consultation with directly concerned stakeholders. At the time the Government strongly opposed the GSD’s outline plans. It is, therefore surprising for the Government (that was apparently so against the idea) to now propose a mega campus housing two parallel Secondary Schools in a different location. Indeed, from a traffic and logistical point of view, the Rooke location would have been a far better site.

However the difference between the Government’s attitude and that of the GSD is the level of consultation and the effect of influence teachers and parents would have had on plans. The GSD would not have presented a fait accompli. Instead there would have been a full discussion of conceptual ideas before these were put into place. The GSD would have listened and if persuaded would have altered its ideas. The GSLP Government presented its plans tothe Union a couple of days before making them public, has not sufficiently consulted teachers and sent in the bulldozers to sites before there could be any real influence by teachers or parents. In so doing they have deprived teachers and parents any real say in whether schools should be located at the various sites,how they should be set up or the important educational or logistical issues that should be considered. This is typical of how the Government view consultation. It is a token exercise playing to the gallery while they ram through their agenda.

The Government have had almost seven years to plan and fully consult across the board on their future education plans. Instead they have chosen to rush this agenda ahead of the next general election. This is far too serious and important to the future of generations of Gibraltar school children to be dealt with in this way. The GSD urges Government to urgently listen to our educationalists and “get-it-right”. Once the schools are constructed and all other lands sold, future Governments will have no possibility of rectifying their errors. The Government should be seeking cross-party and teacher support on this issue. Ensuring the best possible product and school locations for our children is paramount