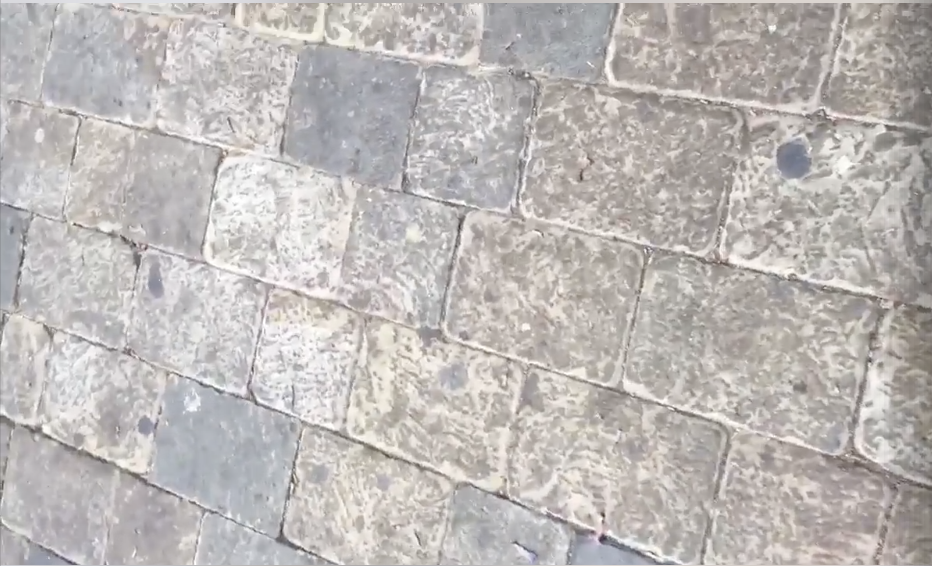 Trevor Hammond, GSD environment spokesman has expressed amazement at the Government’s reply to the concerns on the dirt and dilapidation seen around Gibraltar. To suggest that the GSD is jumping on a Chamber of Commerce led band wagon when the GSD has been raising this concern since last year is laughable.

Trevor continues “it should be remembered that on the back of the debates in Parliament last year the Minister promised that Gibraltar would sparkle with cleanliness in 2018. That itself was an acknowledgement of the problem and that a solution was in the hands of Government. It seems that solution was to hope that the winter rains would persist until September because no sooner has the rain stopped that the lack of cleaning has become evident. This issue is not caused by the workers of Master Services but by Government not providing the necessary resource to allow them to do their jobs.

“It is true that the public has an important part to play in not dropping litter, but much of the dirt we see is not just litter but a griminess that must be professionally cleaned. Even the brand new skywalk often looks dirty and poorly maintained, what chance therefore the older parts of town. If Government believes that the public is at fault then Government should be conducting more effective awareness campaigns and then ensure that the law is enforced.

“The Government then goes on to blame private landlords for the condition of many buildings completely disregarding the poor example they themselves are setting where public buildings are concerned. You only have to look at the Parliament building on John Mackintosh Square, the most prominent building in the heart of town to see that Government is allowing decay and dilapidation to set in. For Government to suggest that private landlords must do better when they are failing completely is absurd. It seems that Government would rather blame all and sundry rather than accept that they have failed to deliver the sparkling Gibraltar that they promised on the back of public concern last year.