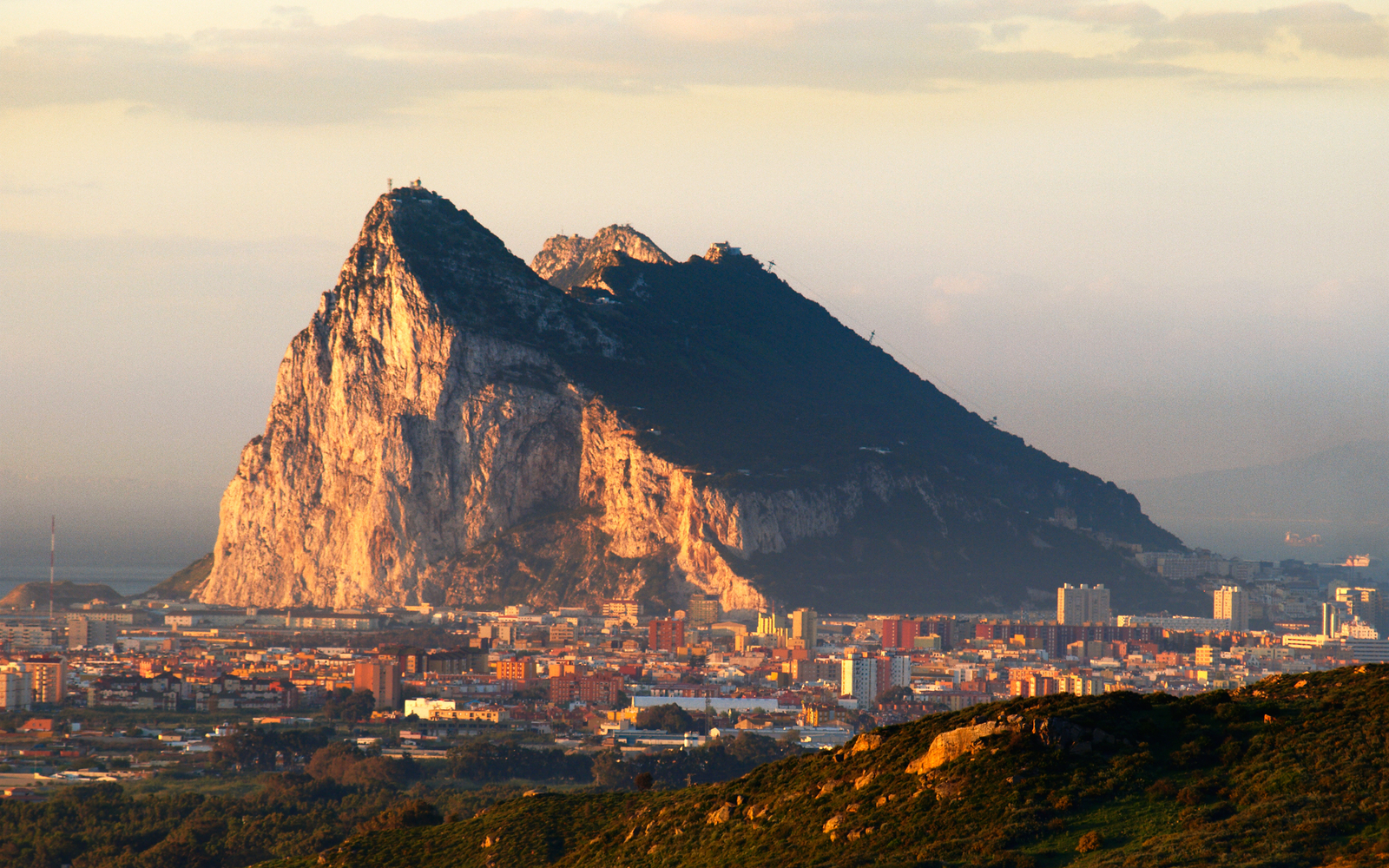 A Fair Deal for Agency Workers

Over the last five years, the GSD Opposition has been pressing the Government on the unprecedented numbers of agency workers within the public service, including the civil service. I myself have raised the issue in parliament on twenty separate monthly meetings because I feel it is a practice that exploits workers, distorts and hides true unemployment numbers, blocks vacancies and progression within the public service and has a detrimental effect on service users by (amongst other things) having an adverse effect on continuity of care. In my opinion, it is a huge blot on the Government’s socialist credentials.

This also an area of business, which is very lucrative, and involves the expenditure of significant amounts of taxpayer’s money where the allocation of contracts are a matter of significant public interest. For example, we have seen recently formed Agencies, such MedDoc, being awarded significant contracts, which have involved the absorption of large parts of the trained workforce of Grand Home Care, an Agency which has been active in the sector for much longer. The only real asset of some of these recruitment Agencies, particularly in areas such as the GHA and the Care Agency are their trained staff. They spend a lot of time, money and effort training people. Stripping one Agency of its contract(s) with Government in favour of another, which then has the consequence of transferring large parts of the former’s workforce is like transferring an entire business. It is a matter of genuine public importance which has to be scrutinised.

The situation on the use of Agency workers in the public service has become so blatant that Unite the Union issued a bulletin in April stating that “morale has hit an all-time low” and “agency workers taking over directly employed vacancies, not being properly advertised”. The subsequent walk out from the GHA showed that even Unite had reached the end of their tether. It is not an issue that only affects the GHA, the Care Agency or the ERS; it is an issue that is causing concern across Government departments both for supply workers and for the public service.

In 2015, just before the General Election and to great fanfare, the Chief Minister announced the advertisement of AA vacancies within the civil service. These vacancies were not filled and instead what we have seen, is the introduction of efficiency measures within the public service. If the Government has spent too much money over its first term in office, and are attempting reel back on that spending then they should say so. It needs to be transparent with people as to the real state of the public finances and why it is not prepared to open vacancies to the public but is content to allow Agency workers to fill those vacancies on a long term basis. What the Government cannot do, is claim its management of public finances has produced record surpluses and income but then allow the exploitation of workers in their own departments, authorities or agencies.

Messages from the public

These are some of the redacted messages that I have received over the last few weeks which I want to share with readers so that they can understand first hand why people are so concerned about the current situation:

“Danny my daughter has been employed in the [Department] through [Agency] for more than three years … There are another [x] persons in the same situation … I have decided to notify you of this fact through private message, as my daughter as well as myself fear that repercussions may be taken by this administration”

“I’ve been working for agency for over three years … earning £6.75 an hour government staff same position as me nearly £9 an hour”

“I work for the [Department] … for almost 3 years and I am a supply worker we are many, some almost five years on supply”

“Danny I have been working in [Department] through [Agency] for more than 3 years. I have had had no holiday leave and my wage is just above the minimum wage for the same job as permanent staff are doing”

The common denominator in these (and other) complaints are that people are being kept on long term supply in the public service, on the minimum wage or near enough to it, without the same sick and holiday benefits that their permanent and pensionable counterparts receive.

Yet further, the sheer numbers of representations we receive reiterating the same complaints suggests that even basic legal protection is being ignored.

For example, the Agency Workers Regulations were introduced in 2012 to implement European legislation protecting agency workers from exploitation. Regulation 6, provides that an agency worker is entitled to the “same working and employment conditions” as they would have been entitled to for doing the same job had they been recruited by the hirer (in this case the Government or its emanations) rather than using the services of an agency provided workers who have worked in the same role with the same hirer for 52 continuous calendar weeks. As regards “working and employment conditions” this includes, among other things, pay (but not statutory or contractual redundancy entitlements) and annual leave.

While regulation 10 contains “Anti-Avoidance” provisions to guard against hirers or agencies structuring the arrangement to deliberately deprive a worker of his entitlements the testimony of so many agency workers who claim to have been working within the public sector continuously over 52 weeks on inferior terms to their public servant counterparts for doing the same job, is so compelling and frequent, that either the law is not protecting people or is not being respected.

The GSD is committed to ensuring that workers get fair deal and that means closing loopholes in the law that allow Agencies and emanations of Government to place people in the public service for years on inferior and exploitative terms.

In preparation for our manifesto we are setting up a working group of lawyers, workers, former public servants and trade unionists to reform the 2012 Regulations and to also examine closely the profits made by Agencies at taxpayer and worker expense. We want to work with Unions and workers to get our policies right.

People should not be working on close to the minimum wage, without holiday entitlement for a number of years while colleagues employed permanently doing the same job are on far better terms.

Likewise, vacancies, if they exist, should be advertised and if they are not because we cannot afford it, things need to be explained honestly and transparently. It is, however, not right for someone to be permanently employed for years on supply terms. Either there is or there isn’t a job.

We are also committed to ensuring unemployment figures are truly reflective of unemployment in Gibraltar. While above I talk about workers who are working in the public service continuously for several years on supply terms,

there are also those employed by Agencies on zero hour contracts but are classified as “employed”. These are people who may have an employment contract, but they are certainly not employed in a meaningful way.

Together with our policies on training and rehabilitation of offenders, the GSD is working hard to develop policies which we hope you will not only find attractive but will treat people (especially our young) fairly, which is what we believe the people of Gibraltar want.