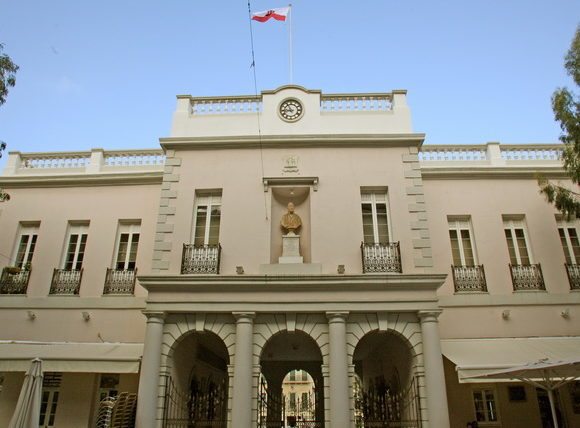 A judgment of the Court of Appeal this week shows that the Chief Minister, Fabian Picardo misinformed Parliament in a debate that led to the passing of the Housing (Amendment) Act 2013, which the Court has declared interferes with constitutional rights.

This law extended the rent control regime to a wider but limited number of tenancies. It reduced rents of these few tenants from £500 to between £100 and £150 per month, a reduction of about 70%.

The Judgement finds that, in the parliamentary debate, the Chief Minister:

* said that certain provisions “should have been repealed as they were superfluous”, which contradicted an earlier finding of the Supreme Court;

* did not explain the reason why the Government was promoting the change in the law contained in the amendment;

* did not say why he wished to remove the difference between properties built between 1945 and 1959;

* did not clarify why in the Government’s view the amendment was for the benefit of the public;

* was not being accurate when he implied to Parliament that the amendment would ‘put matters right’;

* did not explain what social policy underlay the amendment;

* did not spell out the only effect of the amendment in manner that “a transparent democratic practice would usually require.”

The GSD acknowledges that it supported that change in law based on the Chief Minister’s explanations. It transpires that these were inaccurate, fell short of clarification and lacking in sufficient debate.

The GSD recognizes that Paul Balban, an affected tenant and then Minister for Housing, is said not to have participated in any decisions involving this change and to have voluntarily not taken up the reduced rent.

While Mr Paul Balban appears properly not to have sought to take the benefit of this measure, it calls into question why the Government thought it was wise to proceed with it when it could expose itself to the very criticism that the Court of Appeal has now made to the effect that “It is worrying that one of the limited class of people who could (emphasis added) benefit from this windfall was the Minister for Housing.”

This is pertinent when the amended law reverses the earlier decision of the Supreme Court against Mr Balban, on an Appeal from the Rent Tribunal, by which he had sought, in 2008 (before he was a Minister), to have the rent of his flat reduced to a controlled fixed rent.

These matters are at their core about good government and as to how the Government should exercise its powers.