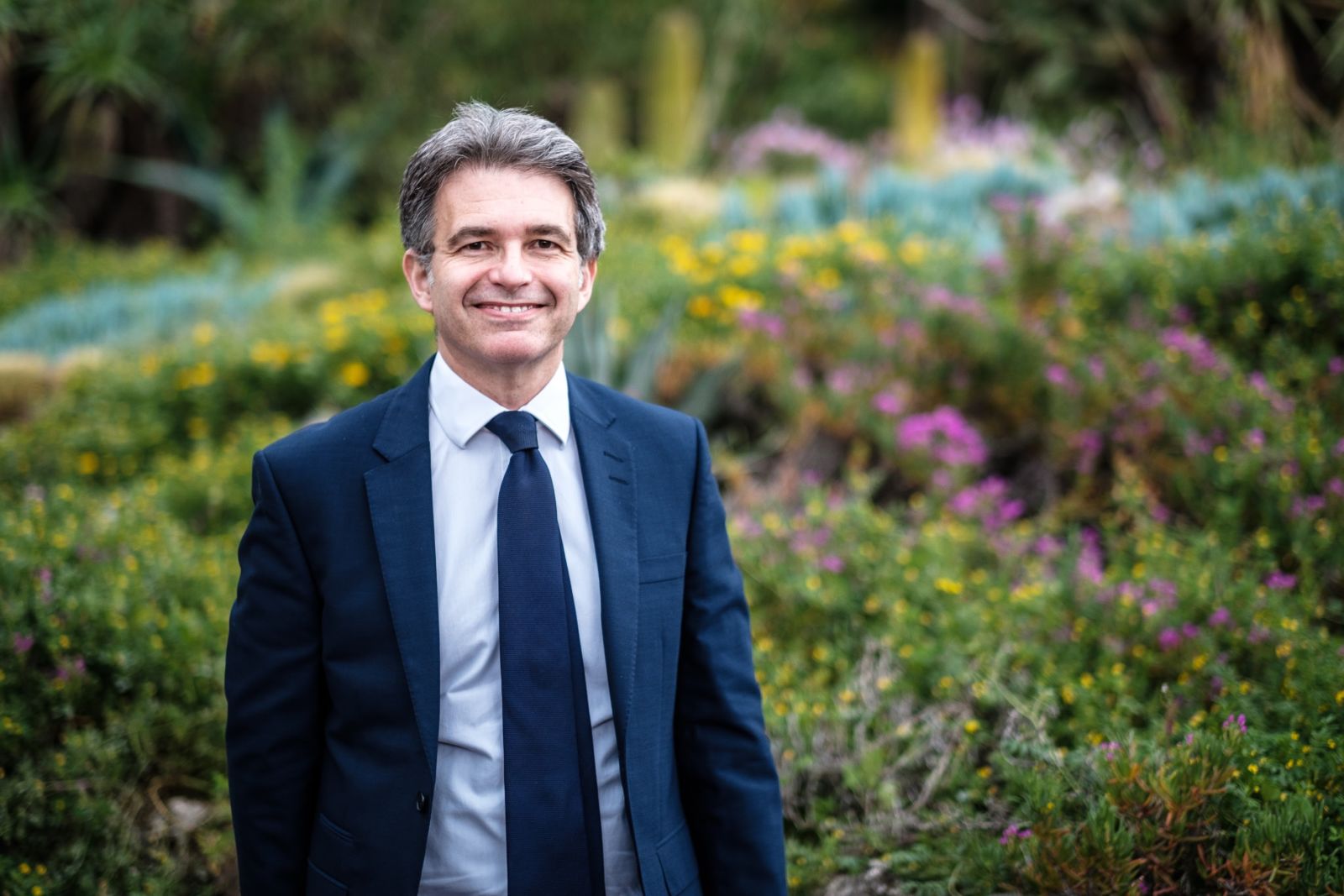 The first names in Pedro Sanchez’s new cabinet have started to be announced, with Josep Borrell appointed Minister of Foreign Affairs, a change that is likely to change the landscape of Gibraltar politics.

Keith Azopardi, Leader of the GSD made this statement;
–
“The Government should press for the restoration of the trilateral forum with the UK and Spain given the return of the Socialists to Government in Spain. Only that way will our rights, wishes and interests be fully protected in Brexit or generally.”
–
Josep Borrell, aged 71 and born in La Pobla de Segur, was also Minister of Public Works, transport and environment with Felipe González from March 1991 to May 1996. He had previously served as secretary of State for Treasury, also with González, between 1984 and 1991.

Concerned about the average annual number of referrals of under 18s to #MentalHealth services. Causes should be examined & specialist advice taken. Children (&adults) are exposed to big mental health pressures nowadays. There should be cross-party agreement on dealing with this

Proud to have been part of #Pride today with the #GibraltarLGBTQCttee. We've come a long way since my private members bill to equalise the age of consent was defeated in 2010. There is no place in our community for intolerance or inequality 🏳️‍🌈